A Porsche 911 Gets Offroad Ready

In 1984 designers and engineers at Porsche took the 911 sportscar, gave it four-wheel drive, massive suspension, modified the hell out of it, then raced it in the grueling Paris Dakar Rally. They won. Shortly after they abandoned the project.

But what if Porsche had continued racing and developing safari-ready 911s? That’s the question TJ Russell set out to answer. After nine years of making custom chassis for the likes of ultra-luxury Porsche builder Singer, TJ spotted an opportunity in the niche custom 911 world. “The safari trend was taking off, but the engineering and fabrication were lacking.” What the market needed, TJ realized, was someone who understood Porsche’s design language, sophistication, and performance, and could combine that with the engineering demands of off-road racing.

With his background in both 911 fabrication and motocross racing, TJ felt like he was the person for the job. “Who better to do it than me?” The result was the Safari Sportsman—a heavily customized Porsche 911 ready for the offroad. The build includes race-ready off-road suspension providing 10 inches of wheel travel, a wide wheelbase, hood mounted rally lights, fog lights, a carbon roof rack, and, of course, air conditioning. “You get luxury amenities and suspension that’s capable of winning the NORRA Baja 1500. And it’s got class. That’s kind of my thing.” The builds begin at $135,000 plus the donor 911. 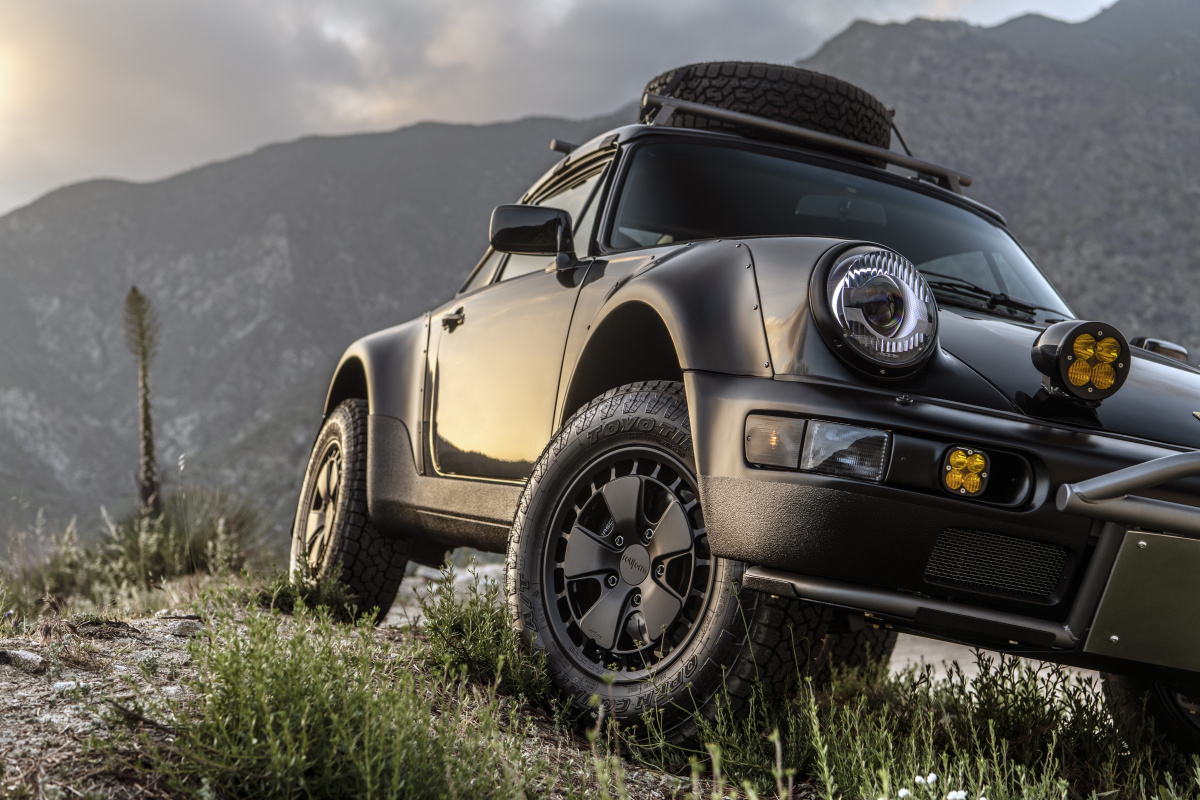 A version of this article originally appeared in Sixtysix Issue 09 with the headline “Safari Sportsman.” Subscribe today.