There's a boldness, glibness, and sense of humor to Death Spray Custom's work. It's one part nostalgia, one part battle cry to be rad and not suck. COURTESY OF DEATH SPRAY CUSTOM.

Death Spray Custom rides a line between past and present. “I’m really inspired by that era of the 1980s and ’90s when computers were used as tools in the artistic process but did not dominate it,” says British artist David Gwyther, aka Death Spray Custom.

In motorsports, the difference between first and last place is a dance of balance. Slowing down, speeding up, turning until the tire gives up traction or you make friends with the wall. This delicate balance also defines David’s work: the intersection of glory and demise, art and commerce, life and death. But the name Death Spray Custom is not nearly as macabre as you may think. It’s merely a way to get across the method—spray paint—and one of his go-to topics—mortality. David’s work is born where these two ideas collide. “I’ve spent the last 10 years really defining who I am and how I can make what’s in my head a reality,” he says.

While recent motorsports have been increasingly thought of as too sterile and corporate, David has been part of the movement to make it fun again, working on everything from livery design for Ken Block’s technical car racing Gymkhana series to limited edition bicycle frames.

There’s a boldness, glibness, and sense of humor to Death Spray Custom’s work. It’s one part nostalgia, one part battle cry to be rad and not suck. COURTESY OF DEATH SPRAY CUSTOM.

“Working with some corporate entities is just too sterile,” David says. “You only get ‘this amount of space for this type of graphic,’ and ‘these logos must absolutely be here.’ It’s way more freeing when I get to work with someone with a common goal.” These bold, simple graphics have been emblazoned on everything from a NASCAR project to a limited series of hoods that harkens back to 1980s touring car racing. COURTESY OF DEATH SPRAY CUSTOM. David Gwyther, seated with one of his bold hood designs, checking the phone. COURTESY OF DEATH SPRAY CUSTOM. Elena Øhlander is Inspired by Japanese Culture and Feminism 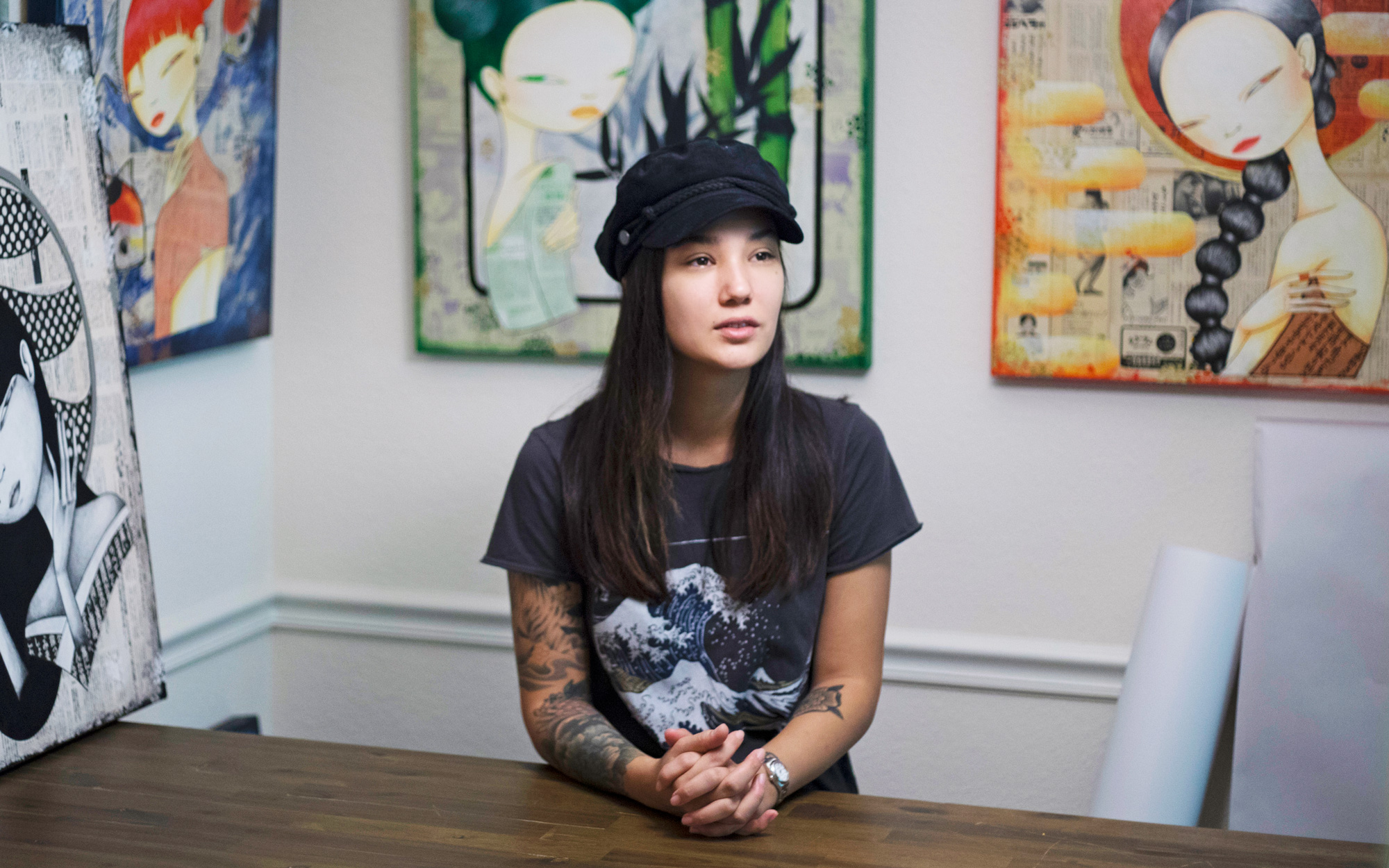 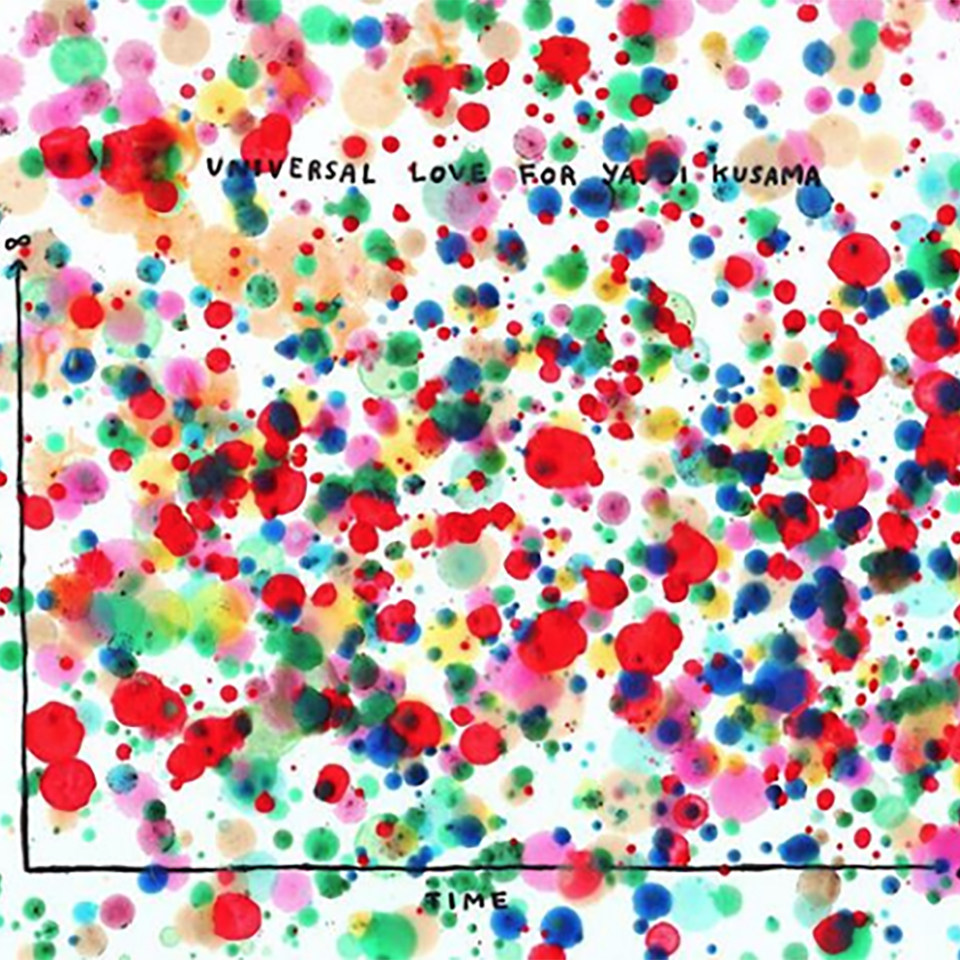